As part of my morning devotional time . . . I usually try to watch or listen to music.

Read Psalm 100 and you will understand why I do this.

This morning, as I was preparing for our Worship Meeting overview before services, I came across this video.
In a word ... Awesome!

One of my best friends . . . the friend who has been my friend for longer than anyone . . . Joe Laughlin . . . is gravely ill and in a hospital in the Houston, Texas area.

On behalf of his wife, Riva, and family . . . I ask for your prayers.   Joe could use them right now.

Joe is one of the best "unsung" guitar players I know.  If it were not for his infernal shyness . . . he could have had a good career as a studio musician.   He knew he was good, real good . . . but felt God called him to be a chemistry teacher in public schools.  He was shy when he performed, not wanting to draw much attention to himself, which was hard to do since he is 6'4" and was well over 300 lbs for many years.  I personally believe he is the best acoustic finger style hymn player on guitar I have ever heard.

Joe isn't perfect in my book. I've never been madder at any one individual in a my life on several occasions.   But he has been my adopted "big brother" since I975.  He is one of the friends-to-the-end I have in my life.

Prayers for Joe are very much appreciated . . . industrial strength prayers.

About a week ago, while on my way back from a meeting at a church in Arlington, I took a 30 minute break and stopped at the Guitar Center just off Collins and I-30.   After I made my way back into the section of the acoustic guitar department where they display the Martins, I was surprised to see a Martin OM-42 inside the locked display case where the high-end collectible guitars are featured for would be buyers.
About the most beautiful guitar I have ever layer eyes on.
Yesterday, on a complete whim, I went to see if it was still there.  It was, and the salesperson who helped me (Austin) let me take it to the back of the acoustic department to play for awhile.  My wife even stated that it was a very nice sounding instrument.  I was surprised by the bass.  Much clearer and defined than on 000's I have played.
Martin OM's, at least to me, are somewhat louder as well than the 000 models, perhaps because of their longer scale length, and maybe because of they are usually made with rosewood bridges.  I am not sure the 1 3/4" nut width makes that much difference.  For strumming I probably prefer a 1 11/16" nut width.  I've been working some lately on some very basic fingerpicking patterns.  I seem to like the extra space, especially at the bridge, of a guitar with the 1 3/4" nut when fingerpicking.
Down the road I will probably get a Martin OM-28.  The OM 42 model is beautiful (all that inlaid mother of pearl!!!) but I would not play it in public because I would not want to risk getting it nicked up.  Plus the price of a 42 model means parting with all my Taylor's as well as parting with some cash.
Not going to do it.  At least not now.
But oh, it was one beautiful guitar!   Why I didn't take a picture of it I will never know ... Maybe Deep down I had some delusions about taking it home?
Oh well, I can always say I played an OM-42 ... and my wife was a witness.
Another day ... Another way!
God's grace still amazes me . . . ><>
at July 06, 2014 No comments: Links to this post 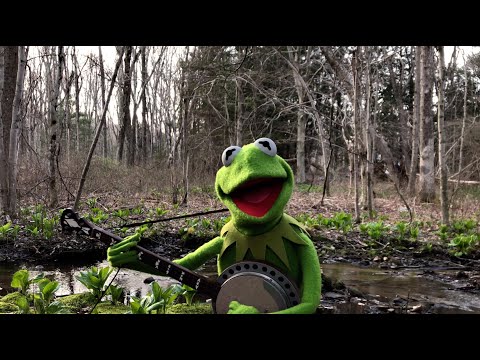 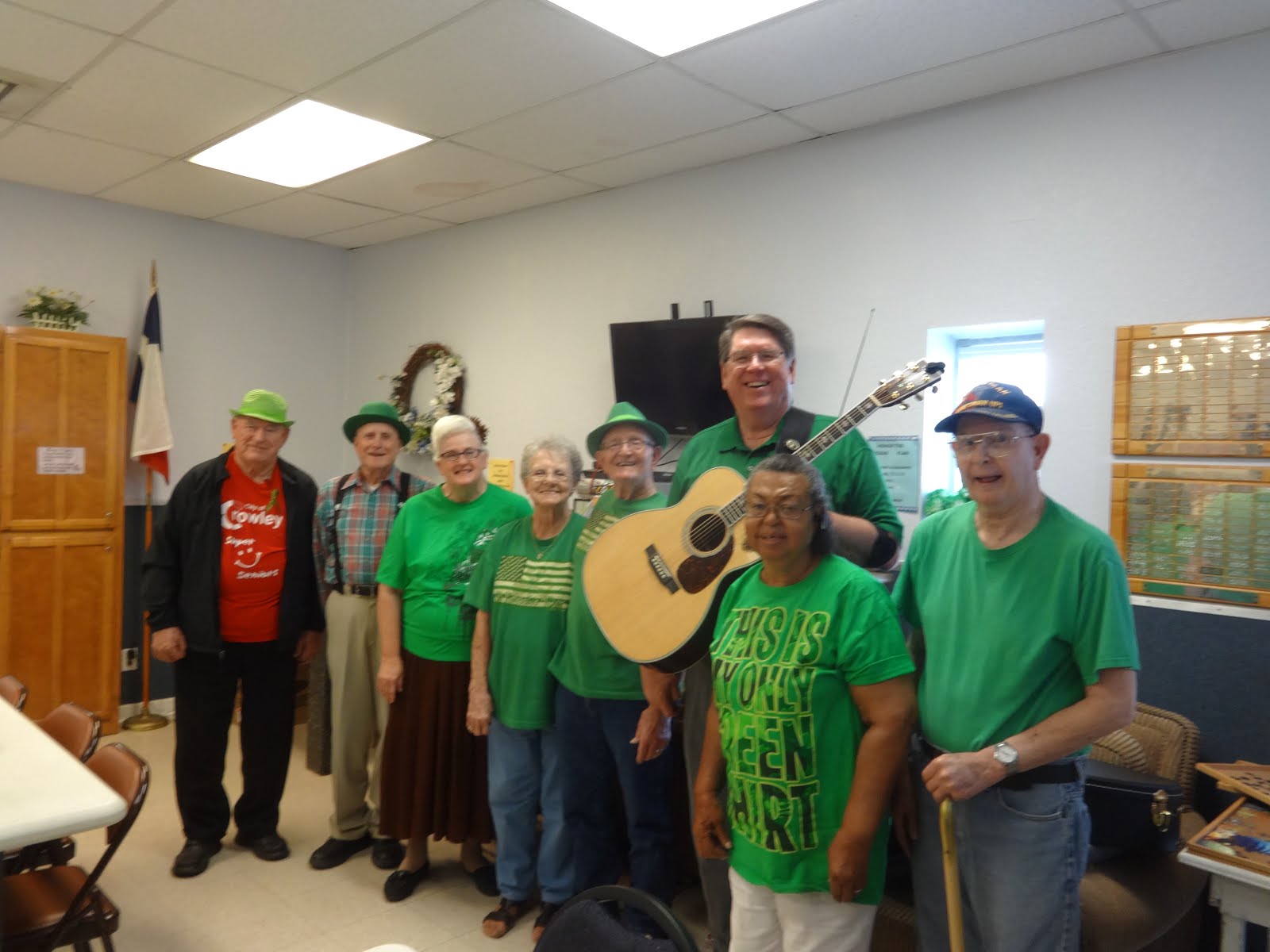 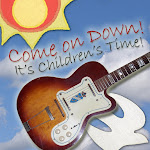